For wind ensembles and concertos, please use one player per part. For symphonies and concert pieces, more players may be used as desired. David’s full statement.

This commission was also funded in part by a grant from the International Horn Society.

I was born and raised in New Bedford, Massachusetts, the whaling port of Herman Melville’s Moby Dick. The sea has been a part of me forever. I was riveted by Moby Dick when I first read it at age fifteen. The mundane aspects of the book – the pictures of the varying ocean moods, the minute descriptions of the ship and of whaling gear – sprang to life for me as powerfully as the titanic struggles with the white whale. Since my youth, other stories of Melville, and among other things the paintings of Winslow Homer, and the sea imagery in the poetry of Pablo Neruda have opened me in the same way.

In my meditation life, sea imagery has played a central role for years. The sea is the dream image of the unconscious; the seashore the connecting point to conscious mind. I have grown up through the images of my inner sea.

As I began to think deeply about the concerto for two horns, powerful images of the sea began to rise one more time. From my meditation journal I have made a selection of images which moved me in the writing of this piece. They are not a story or an explanation; rather, a mosaic of moods and feelings that directly underlie the composition of this music.

I come to the sea shore. At the base of the cliff next to the sea is the long grey canoe of death. The ocean is grey, still, misty. The canoe is narrow with square ends. Two shrouded figures stand in it.

A huge boulder knocks me into the ocean. I sink with it. On the bottom it opens and life rises from it. Out in the air the life takes the form of a large diamond through which streams brilliant light.

I am at the seashore with the overturned wreckage of a whaler’s harpoon boat. There are dead bodies. One is my friend. He is young, with dark curly hair, well-formed, nice looking – and dead. I cry for him. There is a lot of death to cry for. Then I release him as part of the cycle of life and death. I think of Neruda and The Captain’s Verses ocean poems, and I ache for the sea. I sense that there is still in me much to cry for concerning the ocean. I sense an ocean flow that wants to be expressed in music.

Two people set out in a small slender boat on an ocean journey. It is dark. They are wearing long black robes. The ocean ahead is choppy. The night sea journey begins with apprehension.

My mind opens suddenly to the great ocean storm. I see first the ship’s mast with flying pennant at the top. There are great heaving seas. The ship capsize.s but first rises and slants so sharply that everything and everyone on deck is dumped into the ocean. I see the huge wave depression opening in front of me and experience the terror and panic of going into the icy sea water. This is death.

The Concerto is in three movements. The first is a double movement with a very serious and intense opening, and a released and joyous conclusion. The opening depicts the great ocean storm and the conclusion joy in deliverance.

At the beginning of the second movement, I have written in the score the words “moonlight on the quiet sea.” It is a time to reflect upon and absorb the fierce emotions of the first movement. It is personal thought and the opening of oneself to another. There is the understanding that in this life we are for the other.

The third movement parallels the structure of the first. The opening, like its counterpart, is serious and intense – a message from the heart. Its conclusion is a rousing dance music.

Throughout the Concerto there is the sense of transformation at work: the movement through terror, loss and death to an exhilarated joy in life.

You are invited to seek out the following poems by Pablo Neruda: 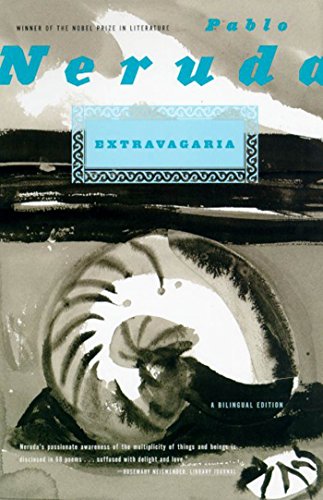 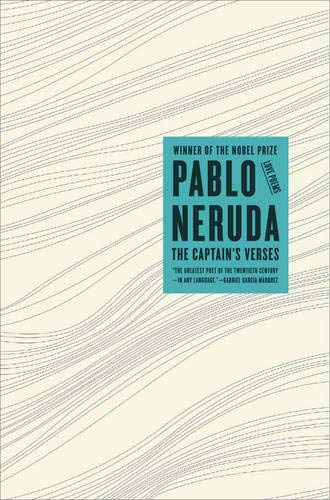 “Letter on the road”

Maslanka Weekly: Best of the Web – No. 48, Water Music

Maslanka Weekly: Best of the Web – No. 39, Dreams & Meditations

Maslanka Weekly highlights excellent performances of David Maslanka’s music from around the web. This week, we feature three compositions that specifically mention "dreaming" or "meditation" in their title: A Child's Garden of Dreams, Movement I, Sea Dreams: Concerto for Two Horns and Wind Ensemble, Movement III, and Recitation Book, Movement I, "Broken Heart: Meditation on the chorale melody Der du bist drei in einigkeit."

Here are more than twenty works for wind ensemble, arranged in approximate ascending order of difficulty, with commentary by David Maslanka